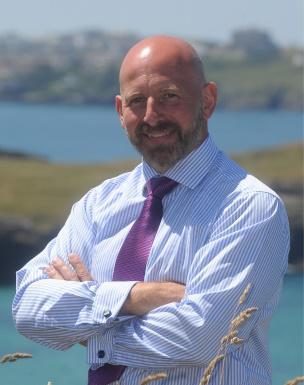 Here are some key points as to why our funeral director clients make the Open choice.

Keeping it simple works. We don’t have layers of staff and departments, we don’t need them, we’re accessible, if you need us, we’re here and if you have a problem, we’ll solve it quickly. I’m available, owner to owner, if you need to raise something or get a decision on something, you’ll be able to call me, this is how we get things done.

There are many benefits for you as a Funeral Director in both selling and accepting Open Prepaid Funeral Plans, although we sell almost no plans directly to consumers. Not least is the fact that, because of our background and our commitment to the funeral profession, we genuinely put clients and Funeral Directors first and as a result we deliver on our promises.

Since our launch in 2003 we have done exactly what we said we would do, acted in the interests of Independent Funeral Directors and in doing so served thousands of families all over the country.

If you would like to learn more and arrange a no obligation chat or meeting with me personally then please get in touch, just email us here or call us directly, we’re Open by name, open by nature.